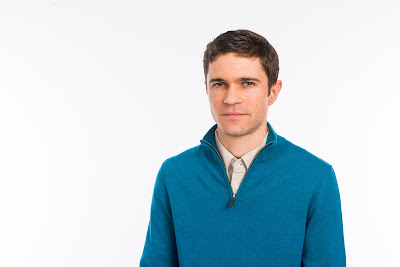 
I have a decade of experience as an editor, journalist & video reporter.

From 2015-16, I was a freelance reporter in Jerusalem, where I covered conflict and culture for The Jerusalem Post, Al Jazeera, Vice and others. I reported from the Gaza Strip, got tear gassed by the Israeli army and partied with ultra-Orthodox rabbis.

From 2010-2015, I was a staff editor at HuffPost in New York City, where I worked in a number of different roles, including Business Reporter, News Editor and Associate Video Editor. While at HuffPost, I covered presidential elections, broke national news, debunked The Washington Post and embedded with an illegal weed delivery service.

My work has also been published in, or reported by, CNN, MSNBC, BuzzFeed, TIME, The Atlantic Wire, Slate, Motherboard, The International Business Times and others.